When Whitby Distillery re-designed their bottle they took inspiration from the beautiful costal surroundings of Whitby. The bottle shape is based on the buoys that bob around in the sea, while the rippled relief on the bottle is reminiscent of the movement of the waves. The artwork ties everything together with a stylised picture of Whitby Abbey, perhaps the most iconic image of Whitby.

However the most beautiful part of the bottle can not be seen until you lift it up, turn it upside down and look at the base. There you will find the perfect impression in the glass of an ammonite, which are regularly found along the coastline.

Once finished we suggest you up-cycle the bottle instead of re-cycling it. They look fantastic with bottle lights or as a candle holder. If your feeling a bit more adventurous why not convert it into a lamp or even an oil lamp! 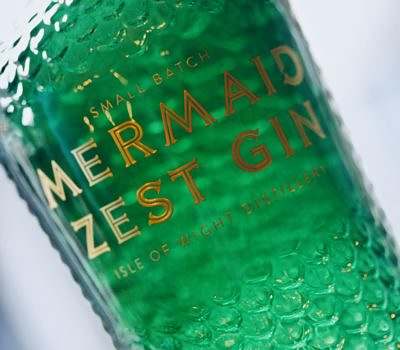 If you love the Mermaid range, or even if you just love the design of their award winning bottles you need to track down... 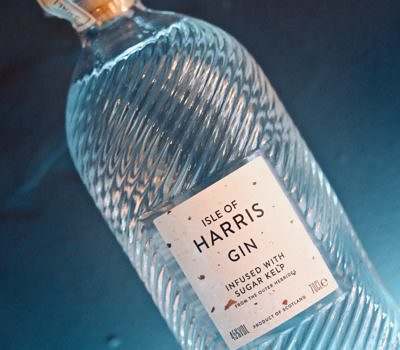 The Elusive Isle of Harris Gin

For many years the Isle of Harris Gin has been like the holy grail of the gin world. The complicated buying process of ordering... 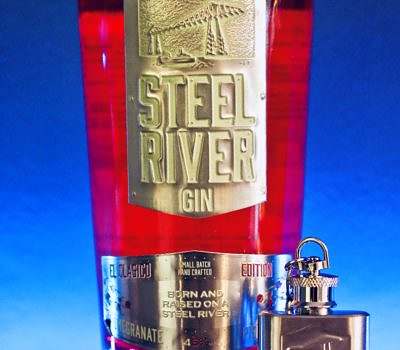 If you’ve never come across Steel River gins you are in for a treat! The first thing that catches your eye is their unusual... 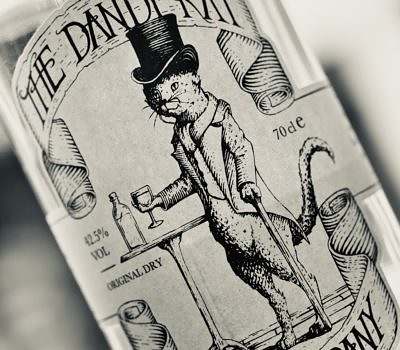 Dandy Kat Gin – The New Kat on the Block

We would like to introduce you to the new Kat on the block – Dandy Kat Gin. A brand new distiller whose first release...

No Gift Wrapping Required – Introducing Copper in the Clouds Distillery

Copper in the Clouds distillery have created a fab range of flavoured gins, all based on their Hertfordshire Dry gin. They include Mango/Black Pepper,...